Adam Coney (1982 - ) is a composer/guitarist with a keen sense of production aesthetic and progressive sensibility who draws on contemporary classical, electronic, folk and jazz vernacular. Stylistically his work has been noted for its idiosyncratic take on pastoral and angular reflections. In addition to headlining performances at acclaimed venues such as Cafe OTO (London U.K) and international touring, Coney has supported artists such as Bill Orcutt & Daniel Lanois in live performance. He is also active in a number of other collaborative projects that reference free improvisation (Noon), post-rock (Morviscous), soundtrack (Fryer & Coney) and abstracted acoustic guitar (Colonel Acland & Lord Sydney).

In 2014 Coney released 'The Fall Of The Flamingo Gardens' to wide critical acclaim in publication and premiering on BBC Radio 3.

'a deep exploration of guitar timbres' A Closer Listen 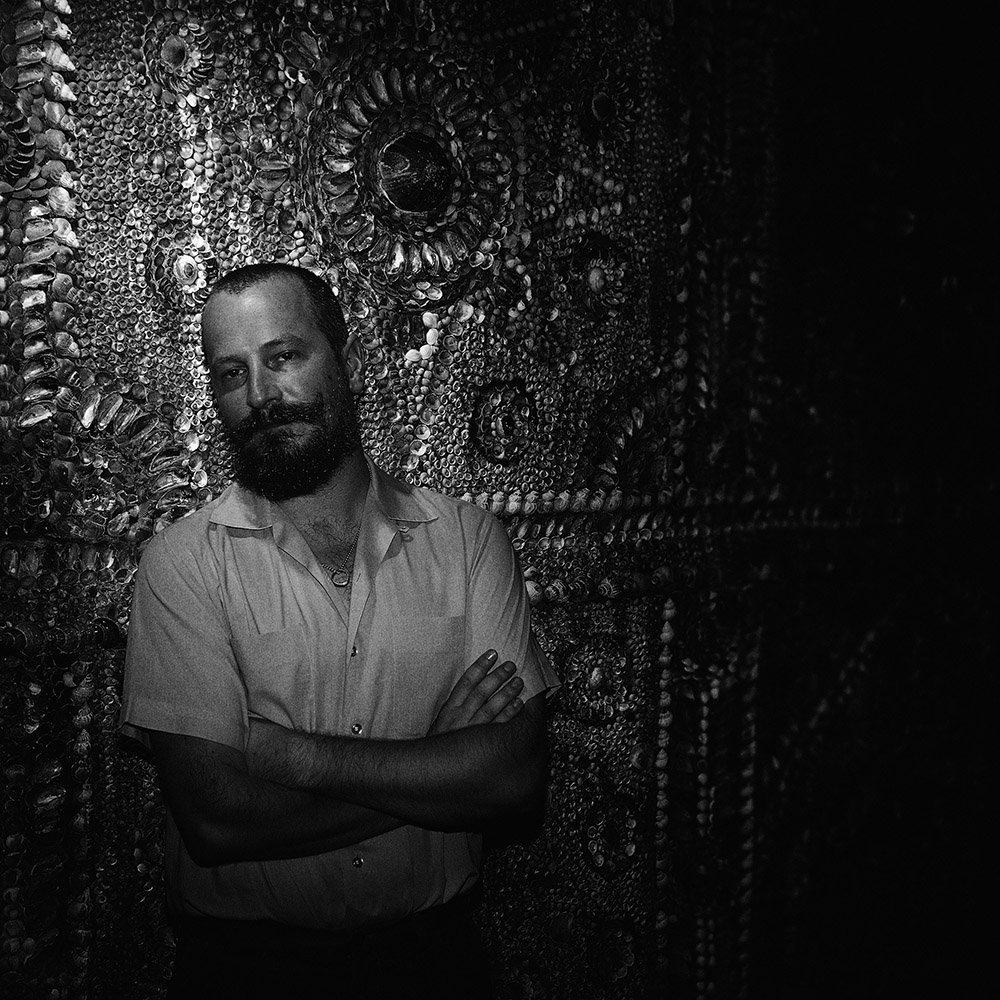 the fall of the flamingo gardens 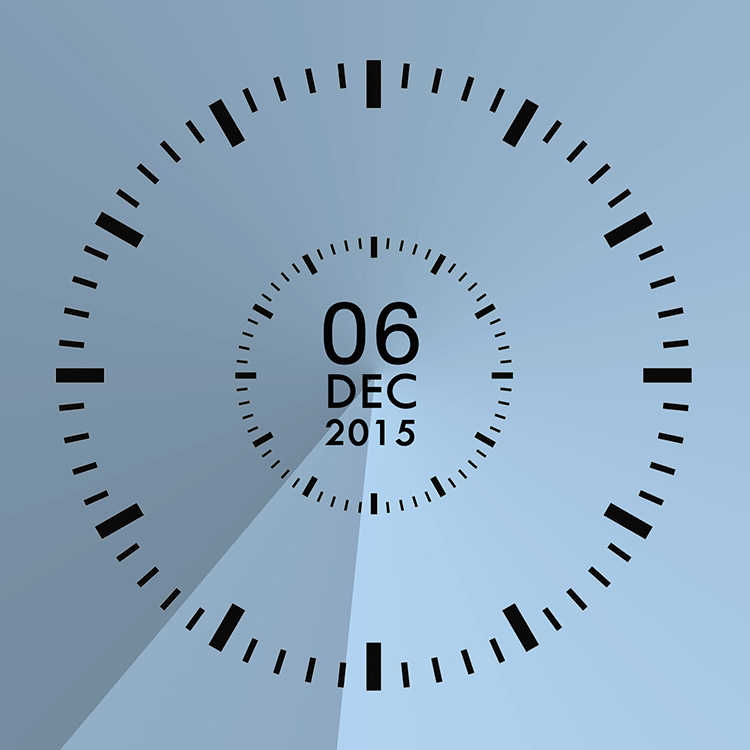 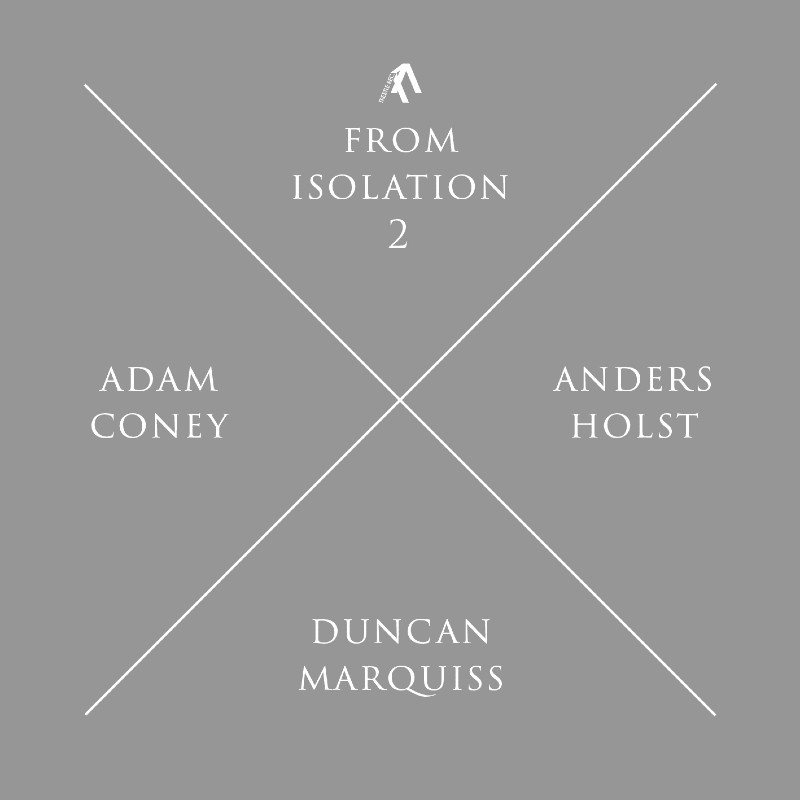