Two highly respected musicians collaborate here for the first time on a cycle of improvisations for drums, jaw harp and other instruments. David’s recent activity has included directing major performances of the works of Brian Eno and David Lynch both in the UK and Internationally. Seb Rochford is best known as the drummer and bandleader for the Murcury music nominated Polar Bear. An incredibly prolific musician whose worked across musical genres from Herbie Handcock to David Byrne. 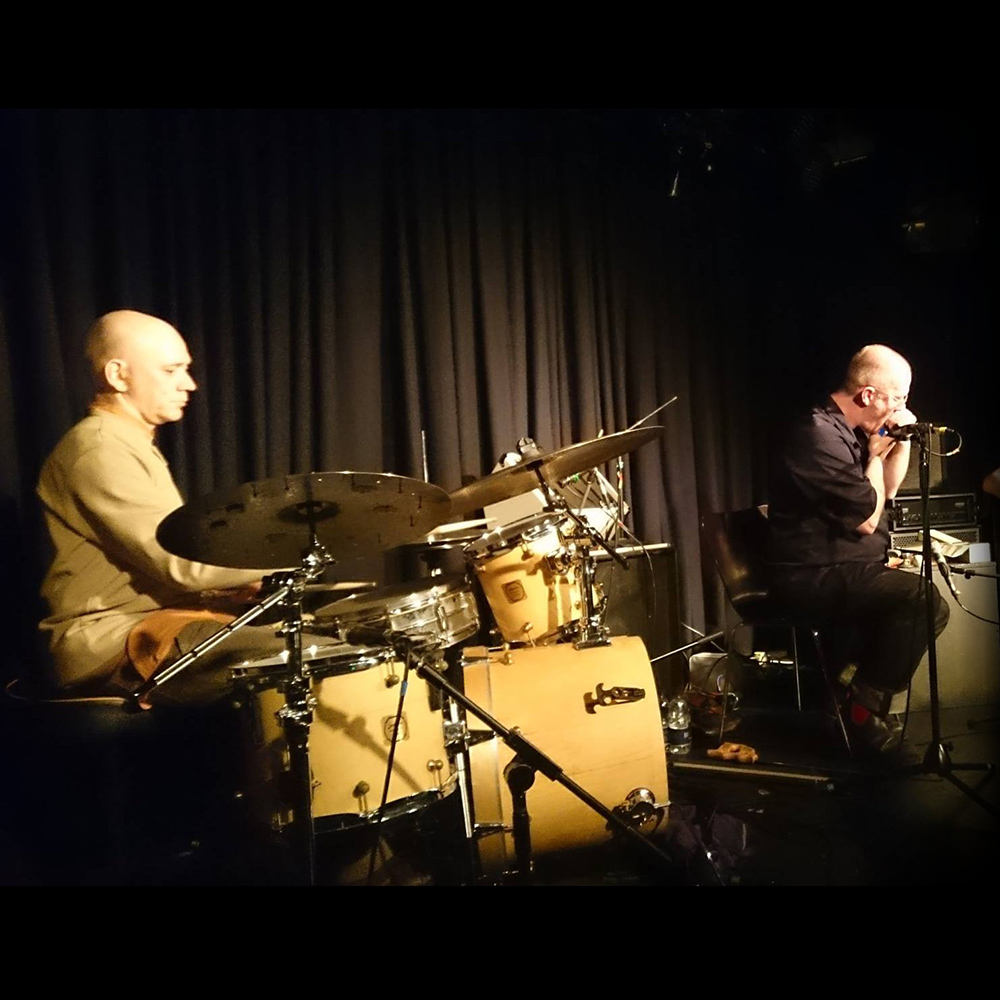 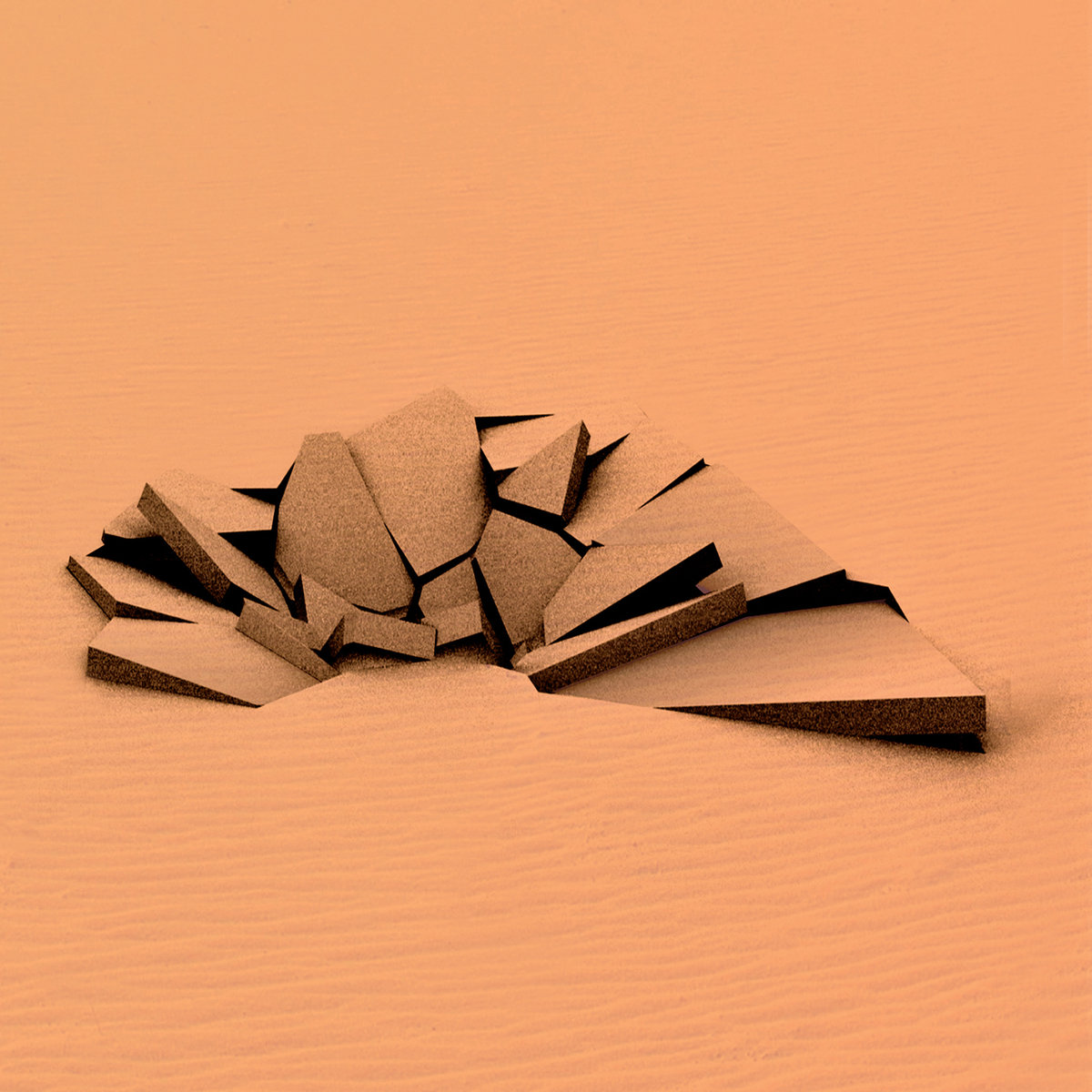 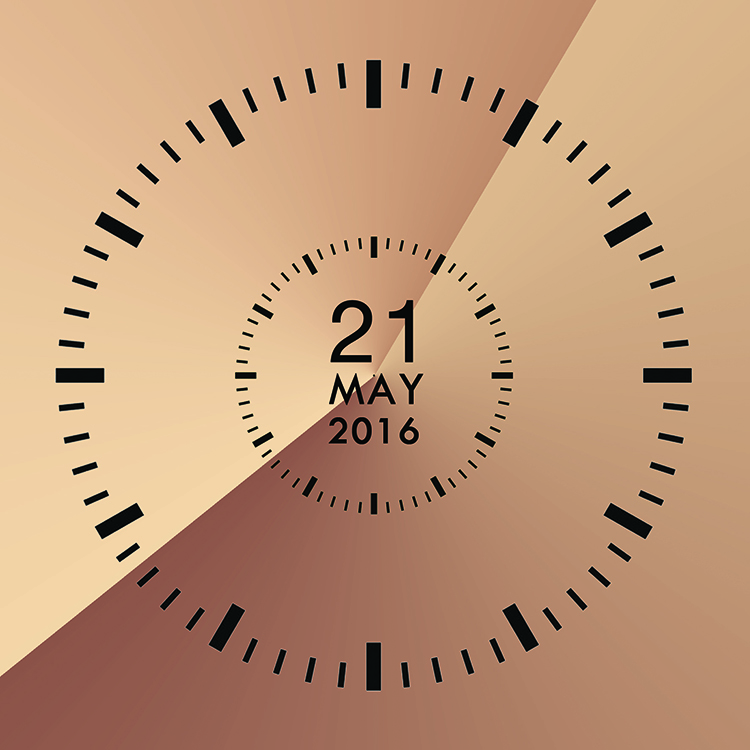