Building on the foundations of First, Tout Second offers a more considered approach to the debut album. Recorded over a period of a year, the album takes the ideas formed on First and develops them further, augmenting the sound with Fender Rhodes and bass and the addition of cello and viola provided by Angela Chan [Tomorrow we Sail, Rustle of the Stars] The prominent acoustic guitar of First has been replaced by a more electrified sound with driving percussion, but there are still regular moments of contemplative refrain, as with the track ‘and if there’s money in that box’ which is a largely improvised acoustic duet between steel and nylon string guitars. The album opens with the slow building and foreboding ‘Here I lay me down to sleep’ and leads into a more mesmeric realms with ‘and everlasting sorrow’ and ‘My condition can’t be worse’ finishing with the climatic ‘Tis money in my purse’, which gives a nod to the late sixties folk rock scene. 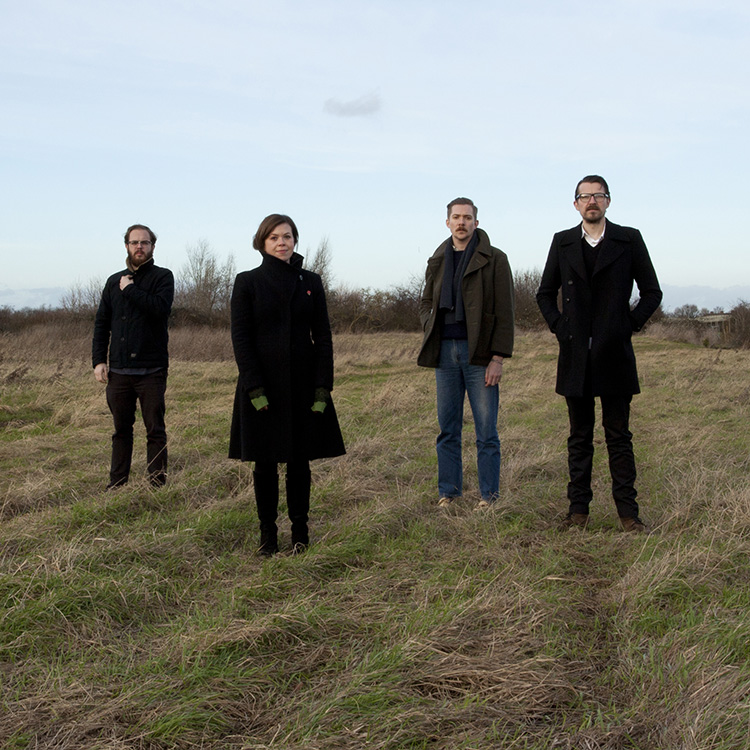