These pieces were originally initiated some years ago with David sending Ralph a series of solo meditations as sound files via the Internet and asking him to respond to them. The results of this virtual dialogue are the tracks you hear on this collection. Aside from Secret Language Coulter and Carney have played together on a variety of projects including Plague Songs; Twisted Christmas and various Hal Willner-related projects but until now have yet to release a co-authored project. Among the numerous instruments featured on the collection and forming the foundation is the rarely heard didjeridu for which David has respectfully developed his own vocabulary during the twenty plus years he has been playing. 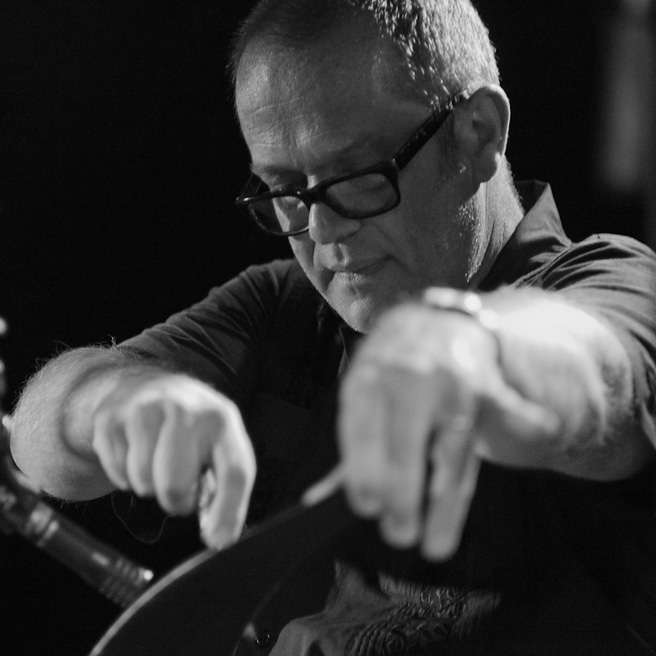