Coming from Mito, 100 km north of Tokyo this duet started collaborating in the early 90's with beats, electronica, soundeffects and guitar. Michiko and Kyo have continued with this exploration in making filmic works that use the premis of a soundtrack without a film. Usually just handing the works to a small network of friends and appreciators, Escape on a stolen Motorcycle is the first work of their's to be made available for a larger audience. Up until now all releases have been strictly tape cassette or vinyl limited editions. Since 2013 Taketi Uloomu comprises of only Kyo with the forthcoming 2014 release, The Fifth Season, being a predominantly solo effort. 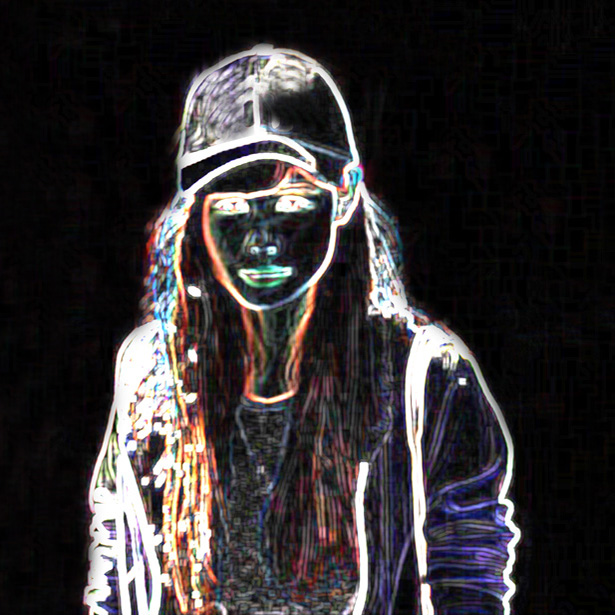 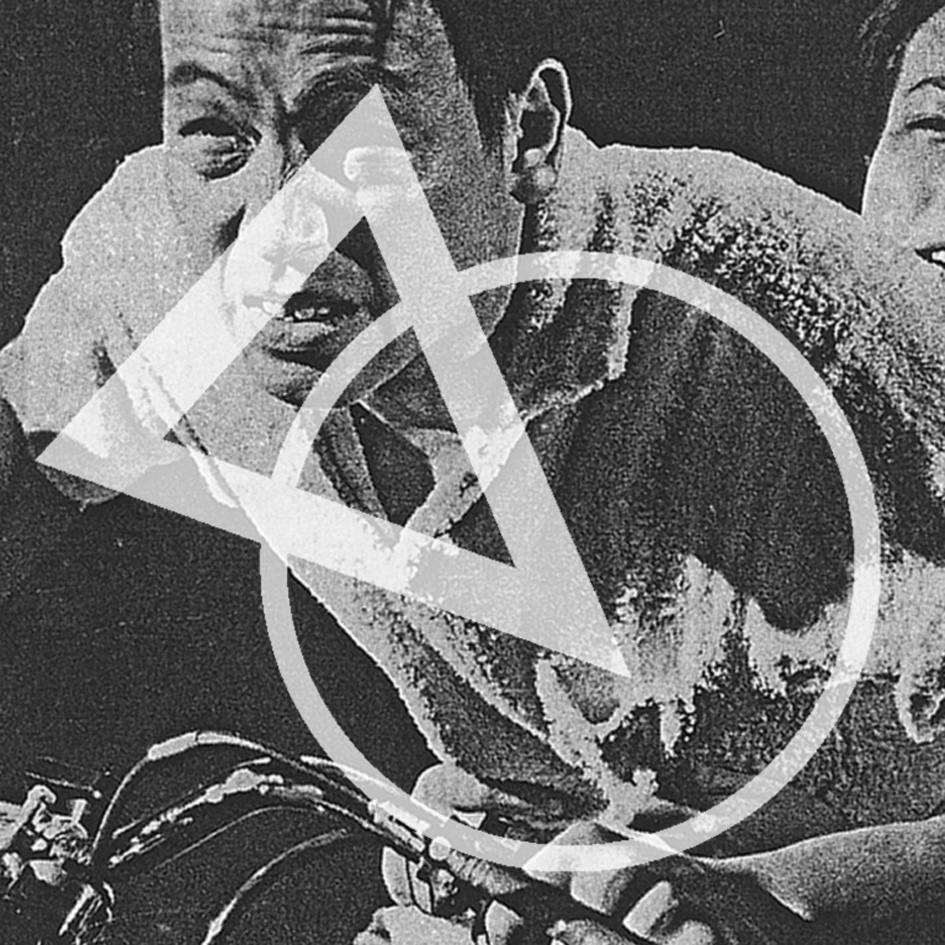 escape on a stolen motorcycle 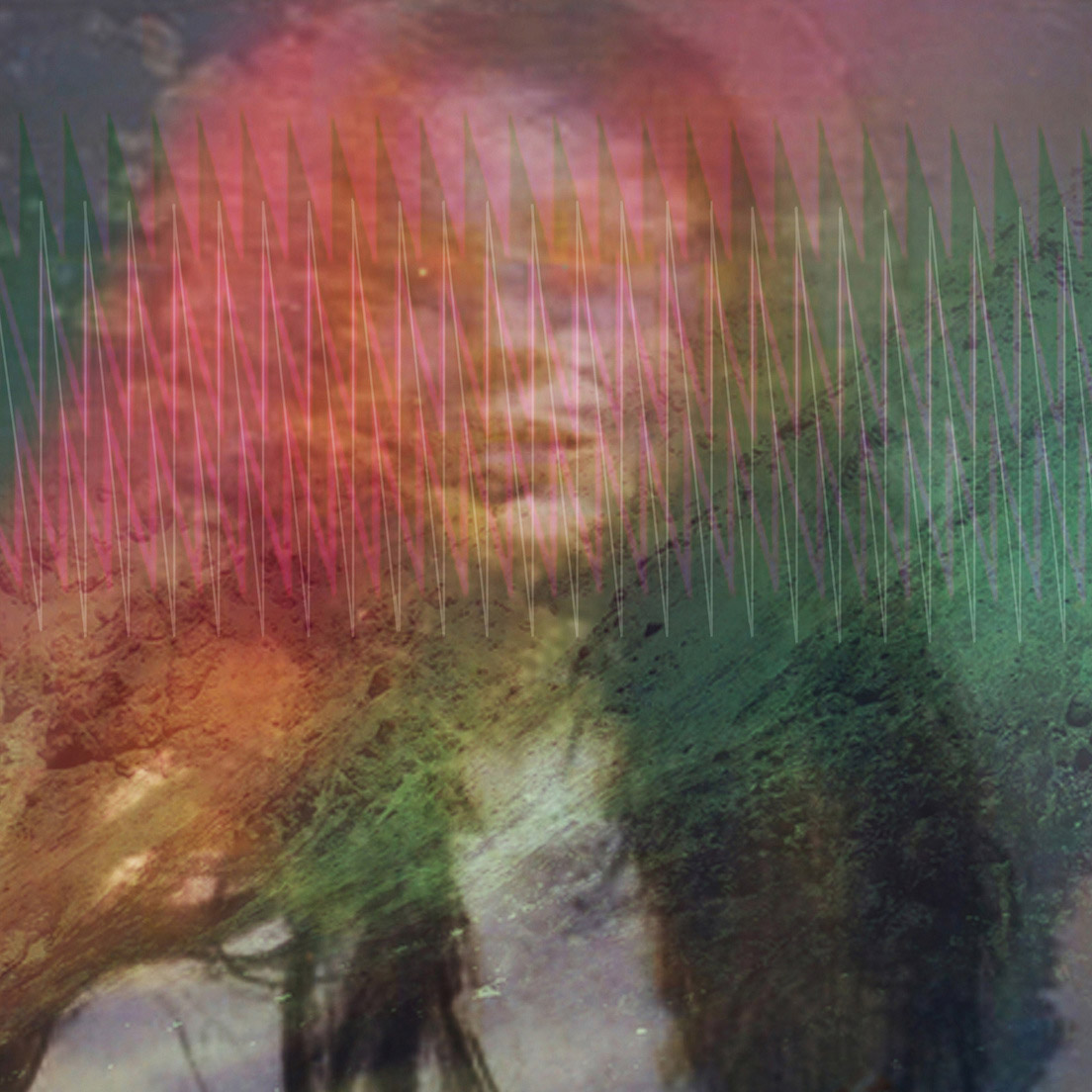